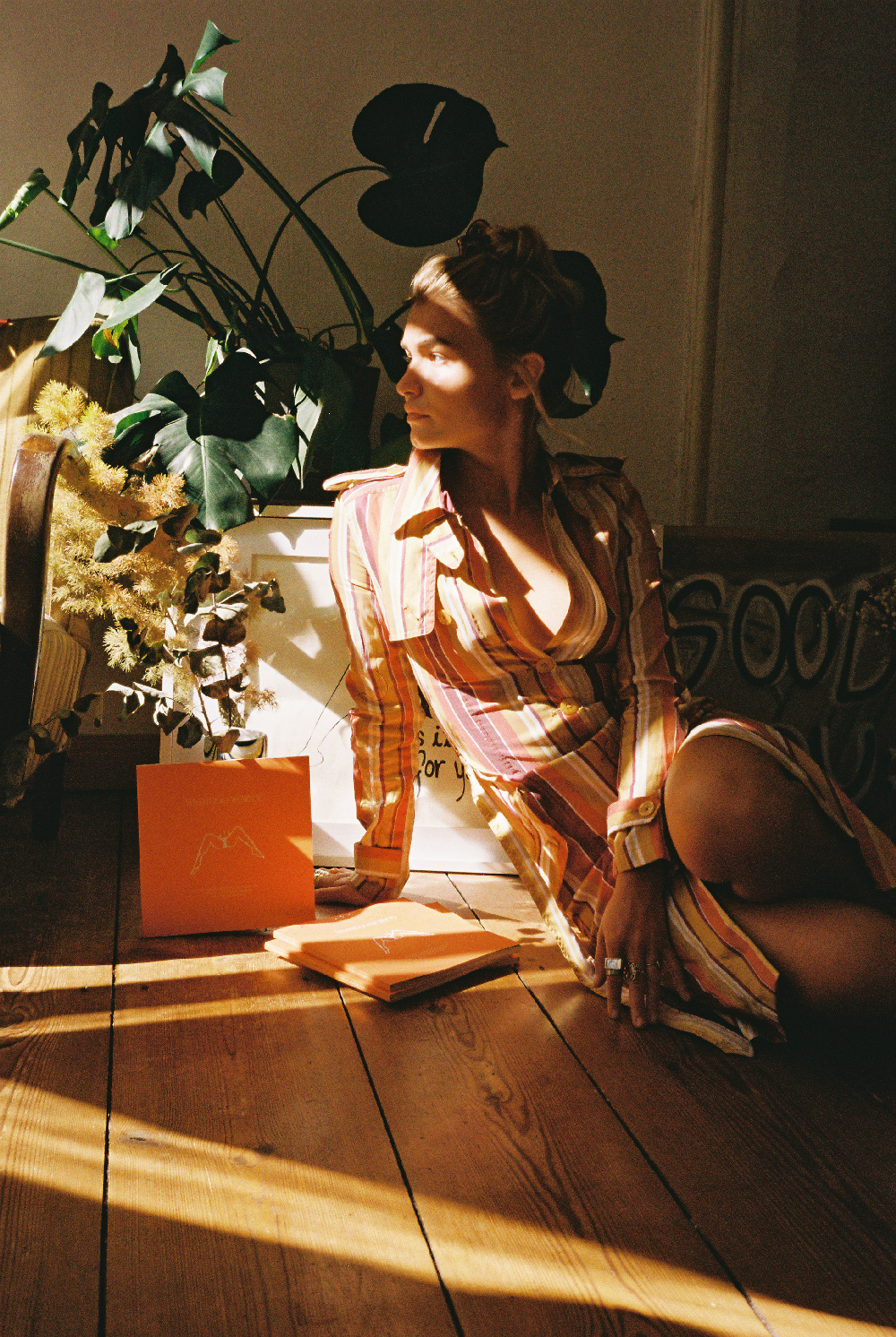 . Sex was a topic that was too chaotic in its varied experiences that there were no ways of talking about it, but art, voice and other creative methods seemed to help in painting some kind of picture. Inspired by these people who used their talents as a tool to release, expose and translate feelings that were jumbled and sinister if left to sit inside, I began a passionate project of mine. This is an online platform which began after my first University summer (6 years ago) and is now a BOOK and a PODCAST. 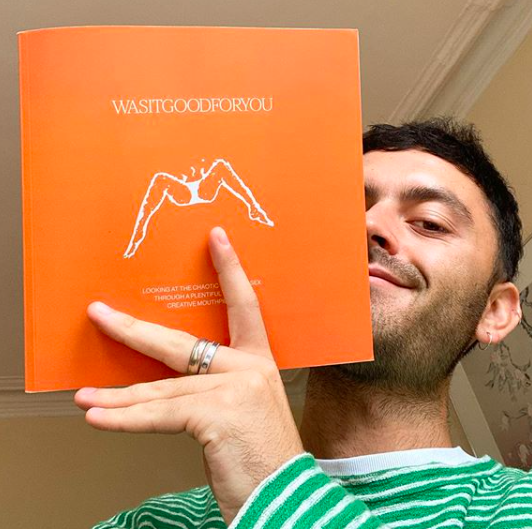 Jake is a big part of wasitgoodforyou as he sat with me and we danced my wasitgoodforyou dreams and visions into tangible paper copies. We sat together for 4 days making the book and he is an exceptional graphic designer. 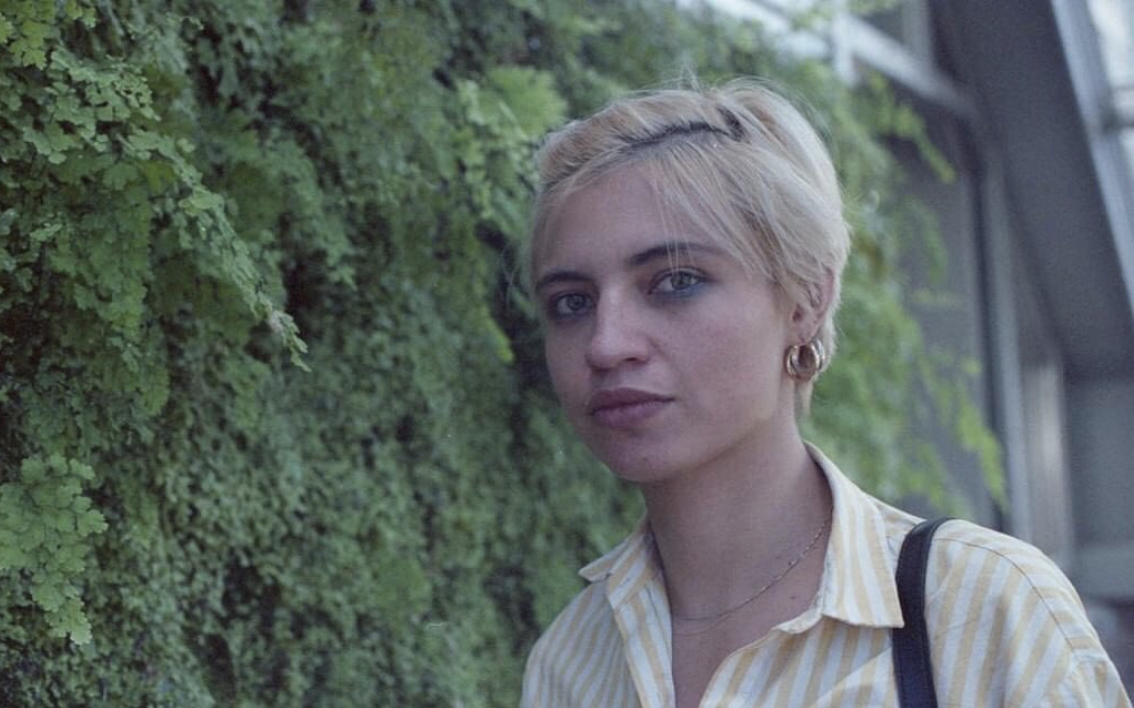 I was lucky enough to meet Katherine on an all female power photo shoot were we all fell in love with each other’s ideals of setting the world into a flavored rainbow. Katherine has created the amazing website you are on right now. 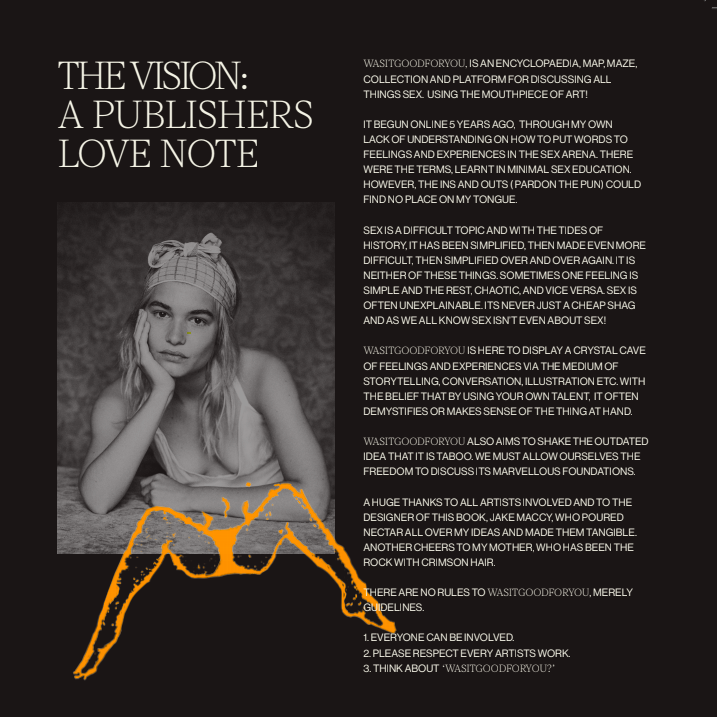 An interview in Schön magazine
Vintage pornography lines the shelves. Penis and vulva biscuits populate the snack table. Upstairs, one of two tarot card readers offers guests a vision of their future while a compilation of pornographic videos plays on loop a floor below. This event and the series it celebrates are the brainchildren of Eliza Lawrence, a British-born writer and actress currently based in Berlin... 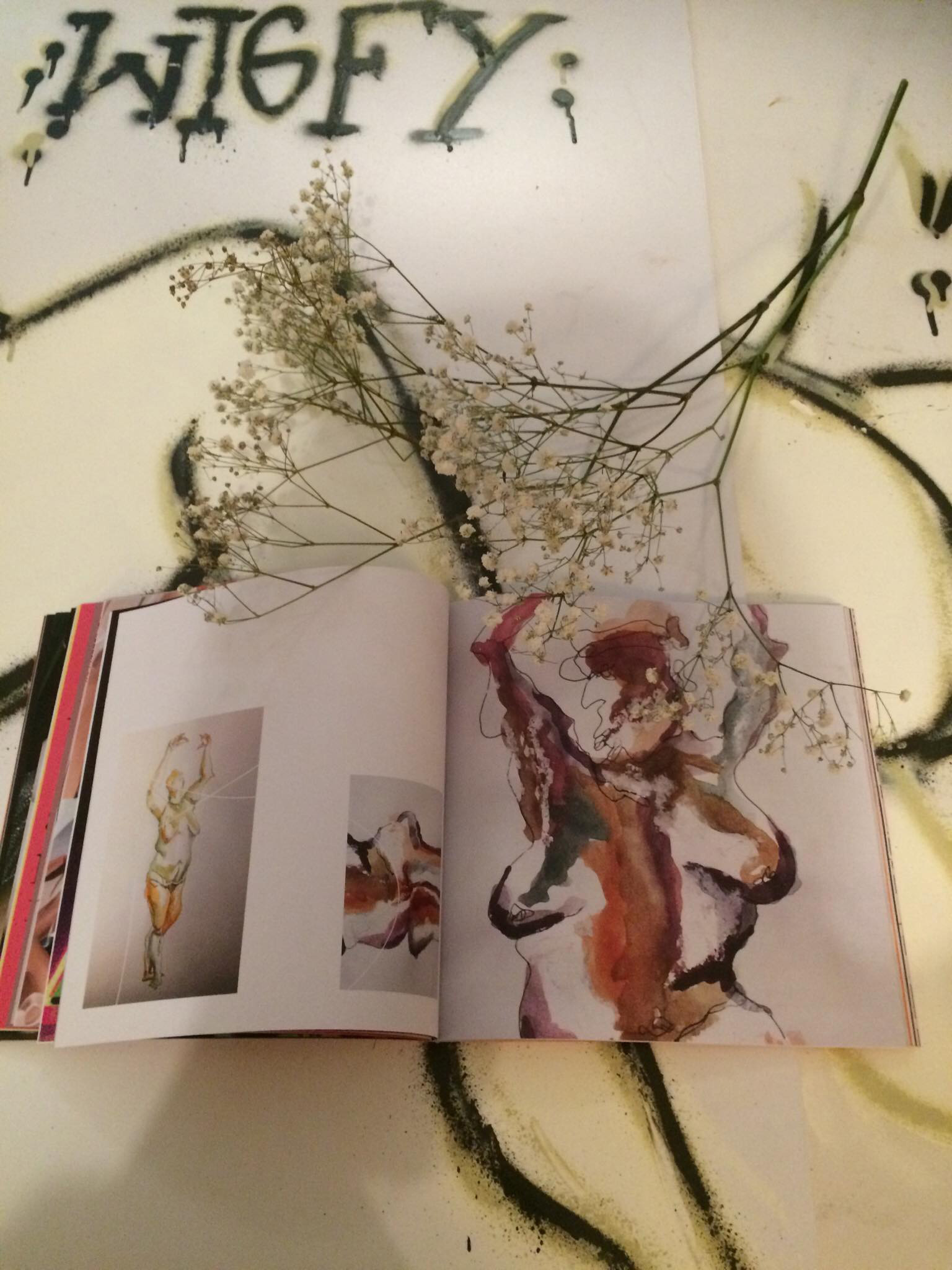 An interview in tmrw magazine
Despite the encouragement from Salt-N-Pepa back in 1990, the topic of S-E-X is still something that people shy away from. It is whispered and hushed as if the world was a library and society an ancient librarian. But as we know, this avoidance leads to miseducation or no education at all, and this is where Eliza Lawrence comes in....