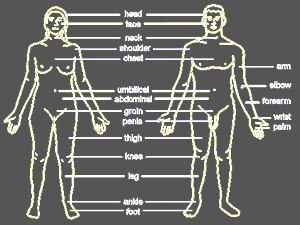 England is where Wasitgoodforyou was born and much of the submissions have the cultural head and tail of the English society attached to them as a result. I’m not talking about the storytellers that are featured on the website itself as there are multiple divergent mouthpieces on there. From Cheshire to Uganda. I’m talking about my inspirations for putting this site together.

However, Its motivation came out of my own experience of SEX in the UK and how bleak and silenced it was. I never had any explanation of sexual education and I’ve heard from others who did have that education that there was any variation.

‘’Use this safety to be safe’’

Did you know that the anatomy of boobies actually looks like this. Like a cluster of beautiful grapes?

And the ‘safety talk’? The office for National Statistics reports that teen conceptions are down but still at high rates compared with some of our European counterparts.

Our perceptions of relationships and what constitutes consent. Or what even constitutes sex are worryingly skewed and high proportions of those who do not confine to the sexual education’s statues of a ‘man putting his dingy into a woman thingy’ are getting bullied for this lack of colorful education.

Instead, us Brits would learn through television series’ such as Skins or now the next generation with Love Island.

Or through sitting in the basements sliding a bottle 360 degrees and asking what everyone has REALLY done.

England doesn’t value sex as an integral part of our society and look where we are now. Our political system is conjured up by white intellectuals who go ‘HURRA’ and slam their fists on tables like hyenas at a family dinner table.

We should no longer be arrogant. No longer should ‘we’ think we have it right. Anyone can see we don’t if you type in ‘Boris Johnson’ or even type a ‘B’ into google and I’m sure you would get the other shambles we are in.

So now there needs to be a reshuffling of all kinds and I think sexual education is a perfect example of the stiff upper lip, black and white methods and ‘silent until chaotic’ atmosphere we have been in and are still in.

And the education manifests into mindsets. Not always but often. It presents to you the opinions, the mindsets, the experiences of people you respect, who have lived through the dark, greasy teenage-dom and as a teacher there is a duty to be honest.

General rule : When someone speaks openly and honestly, it inspires the listener to rethink why they shouldn’t do the same. You are automatically safer.

Challenge: If you don’t hear that you see the topic as a closeted one or as one that is harder to orientate your language around.

I think the UK is moving further and further away from this, but I reflect still on the outdated education and the vacancy of discussion that still exists because I tasted the alternative.

Now I am in Berlin where I think the Grass really IS a lot greener. Maybe not in education, I am uneducated on that.

However they can talk. There is a much greater freedom to talk. Sexuality is not binary. Binary is no longer sexuality and so on.

There is that saying that you know a vegan instantly because they will pronounce it.

On the other hand you know a German because they are often naked.

This is obviously a heightened stereotype but maybe naked is a metaphor for a much more freedom centric perspective on sexuality. Sexuality being also about your own self, your own self-awareness.

I distinctly remember a family trip where we saw a boat coming into the harbour. As they came into better focus, I heard the adults I was with starting to giggle. They expressed an embarrassed distaste as the figures on the boat were all ‘NAKED’. They were German. The nearest I saw my dad get to being as smiley as those naked figures was when the rain started to pour on the Ryanair landed flight back in the UK. He was safe then. Everyone was clothed. No need to see the ‘sexual’ , ‘the illustrious flesh’, ‘the sinful’.

I think things need to change. This is why I write this. Things are good, better than a lot of places, but we always say that England is great. It isn’t. We consistently need to learn from other countries, other people and that our way is not ‘the’ way and especially ‘the sex talk’ needs to be revolutionized. 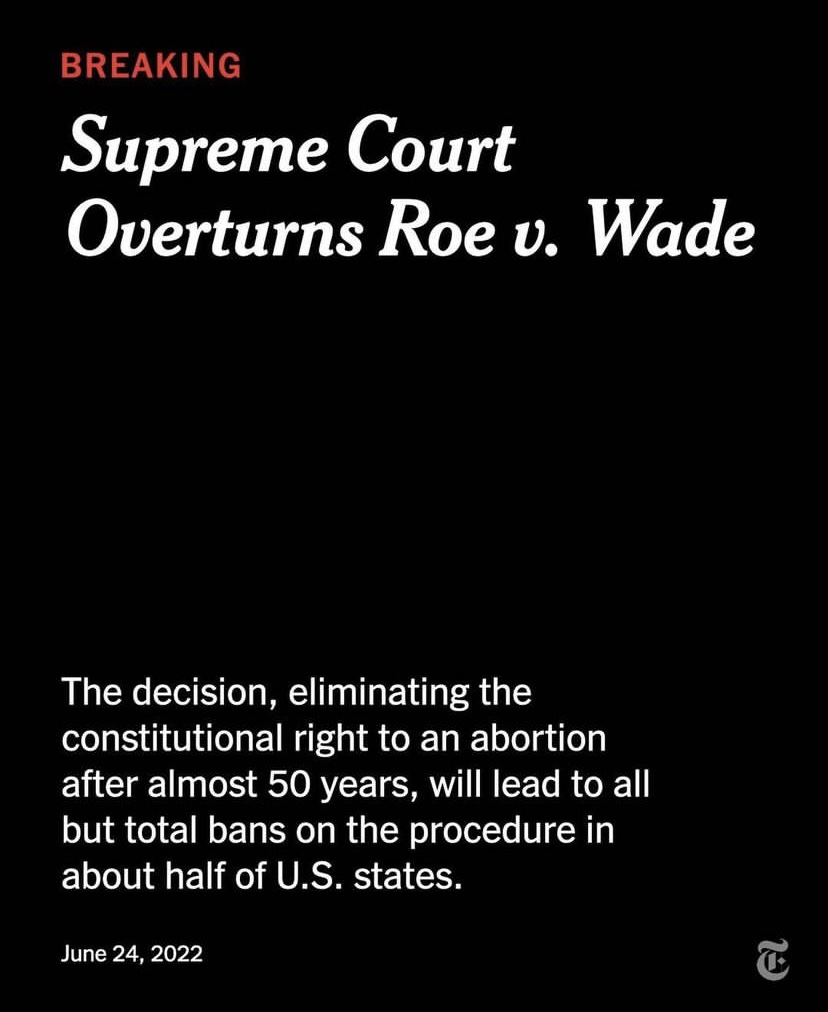 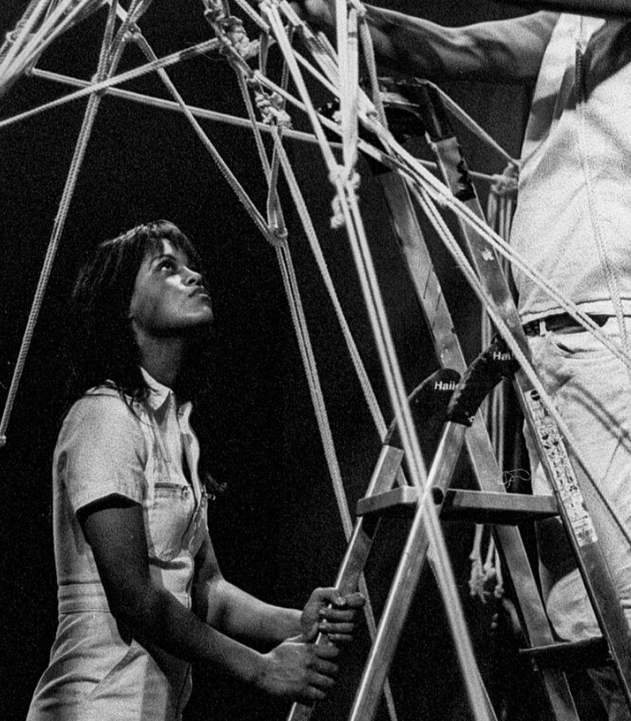 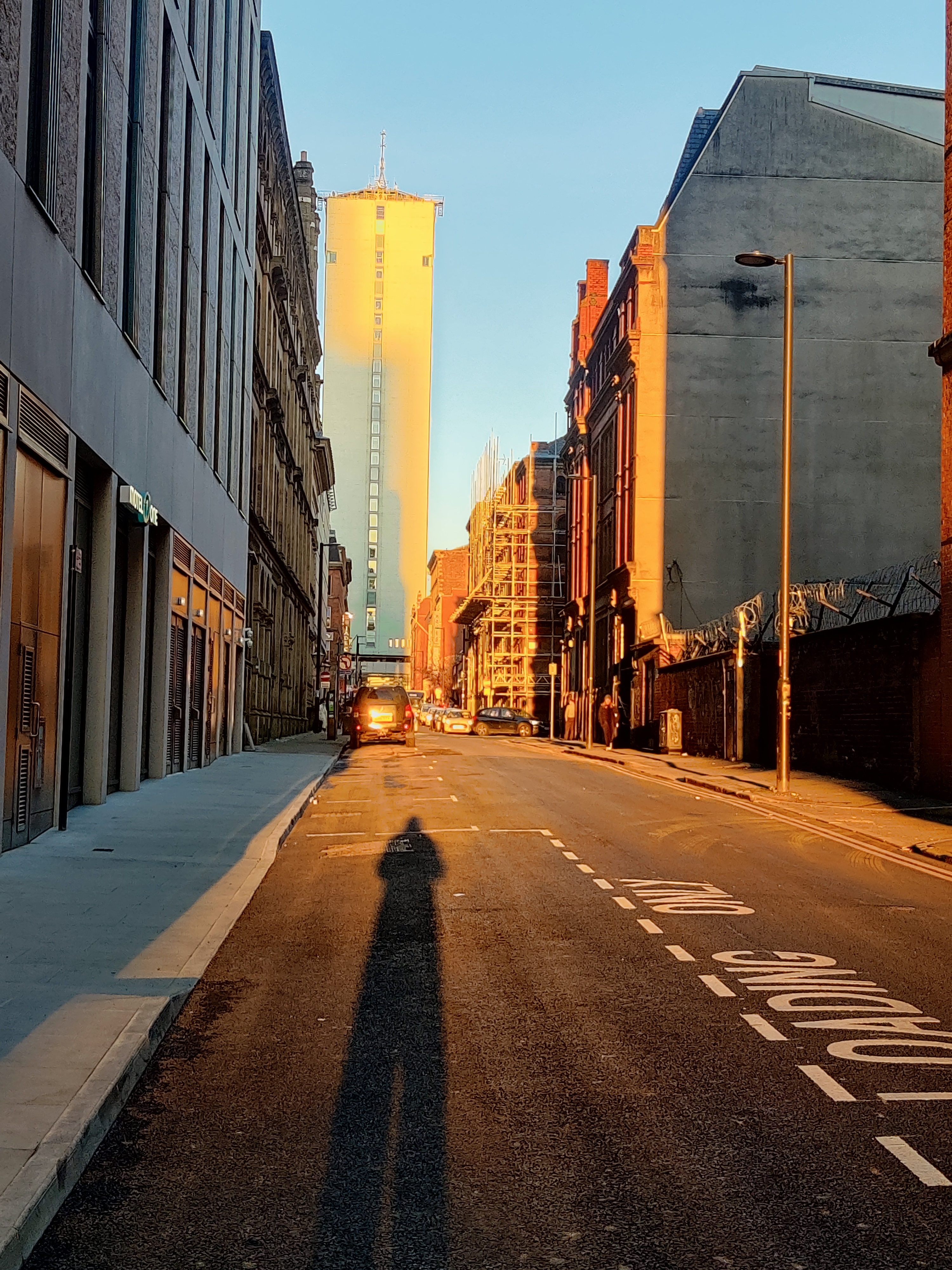