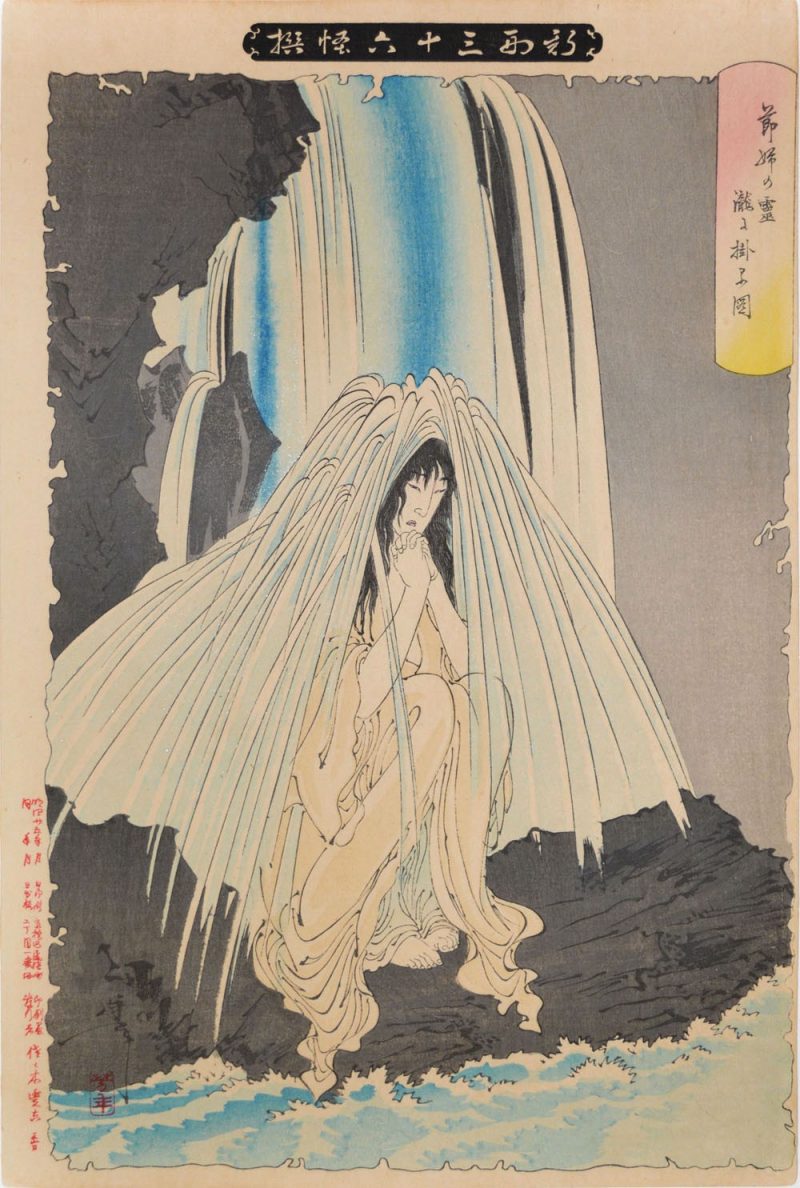 FOREWORD: In modern day sex is the focus of creative media, song lyrics, and other such forms of art. However, we tend to neglect those who find the very idea of it uncomfortable. COLD SHOWER is a poem about Genophobia aka fear of sexual intimacy, not just in regards to the physical aspect of sex but also the emotional closeness aspect. The protagonist takes a 'cold shower' after feeling compassion and arousal for a loving man. She is afraid to push the relationship further due to an abusive past and also a deep vulnerability about her bare physic and an obvious lack of trust in others. Thank you for your consideration and time, Claire L. Smith COLD SHOWER The heat of sugary tea filled the room, Like a haven, a safe, mother’s womb. The warm coffee feeding the glow inside her stomach, Yet her heart swirled with a thick, hesitant soup. He sat straight with a glowing face, His eyes a rich, alluring chocolate, His hand shimming the surface, Across to her trembling, hunched knuckles. The table bowed as she shot upwards, The cold, ghostly hands gripping at her mind, The shame swelling in her chest, “I have to go”, she whispered. Back in her decorated cave, She dove into the summoned waterfall of cool, Under the hard, wet pebbles, Her pink skin turned to blue. The rocks continued to pound her, Punishing in their chill. She held herself in her shrivelled arms, Comfort disappearing from her own embrace. Still, she thought of him, Her body breathing a wave of heat, With the image of his warm, brown eyes, A smile pinching her lips. With another haul of chill ran down her back, His eyes growing an icy blue in her numb gaze, Her stomach hurling, her body collapsing, Trapped in her cage of ice and glass. 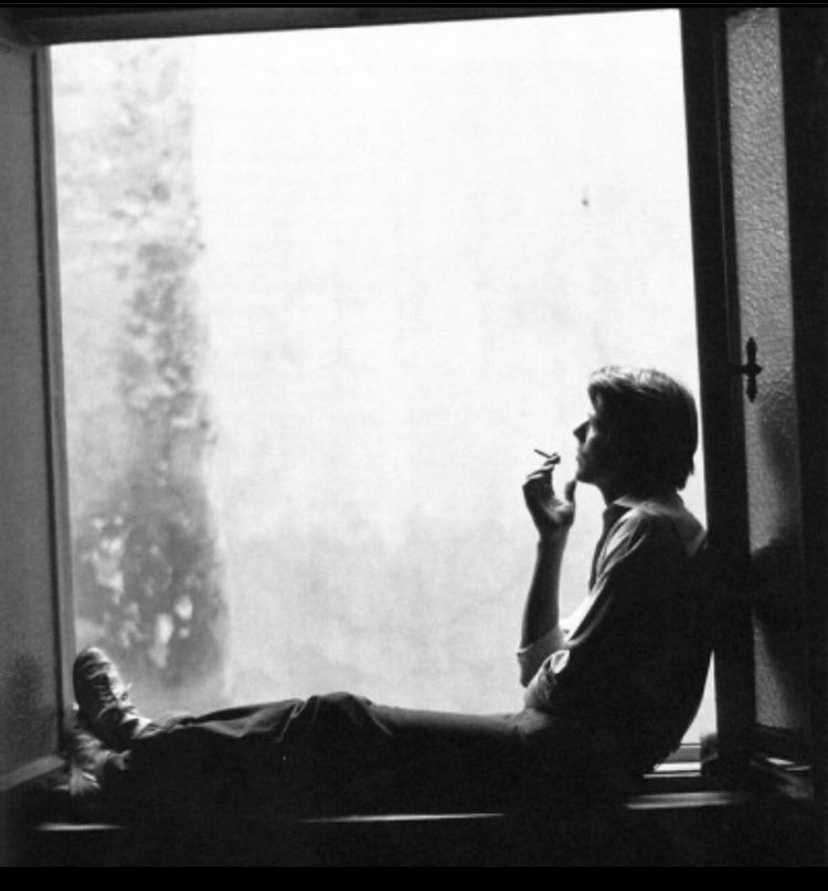 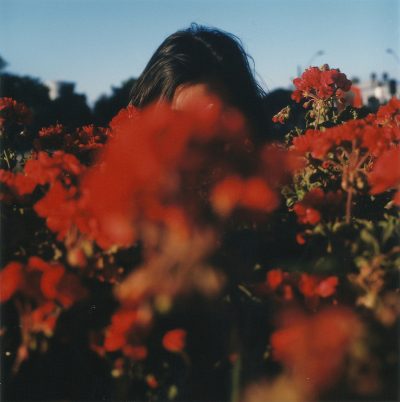 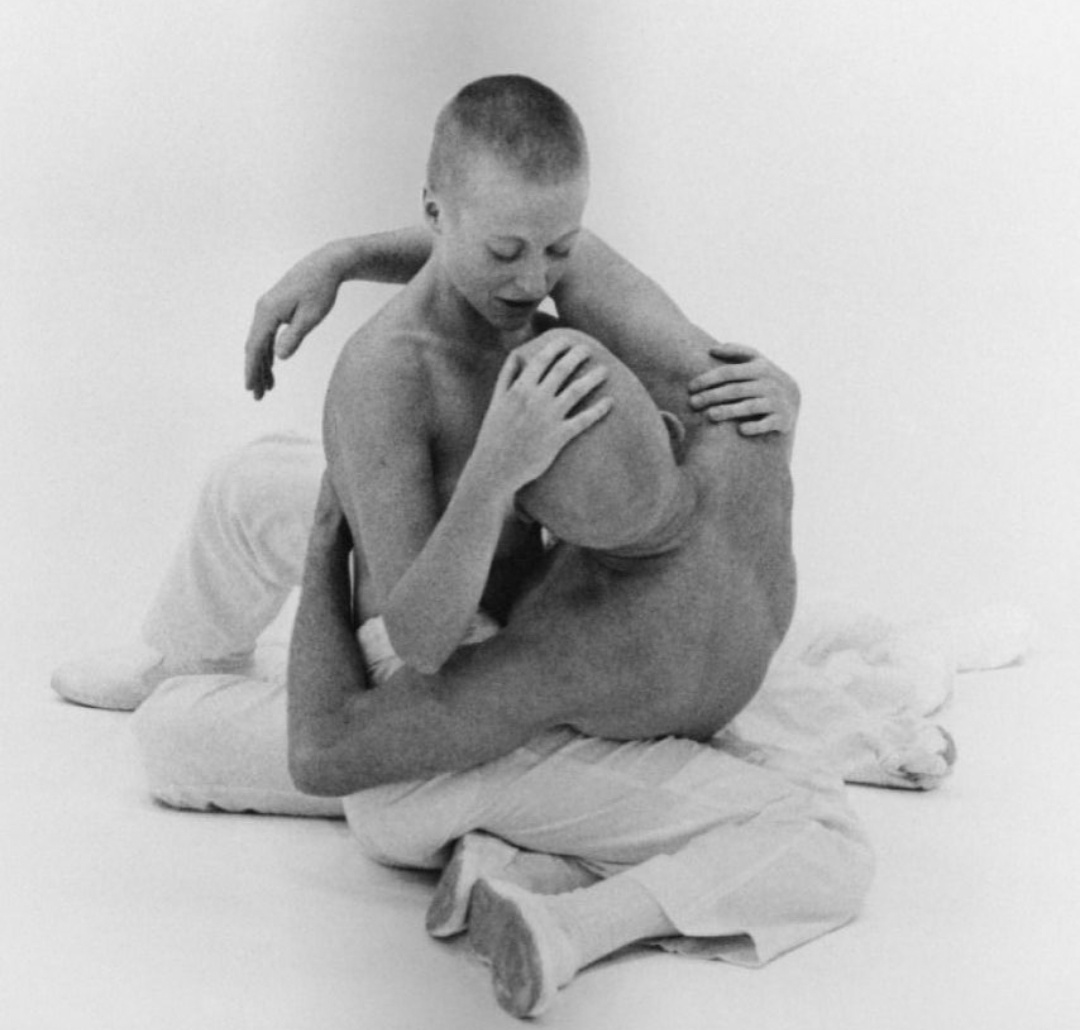